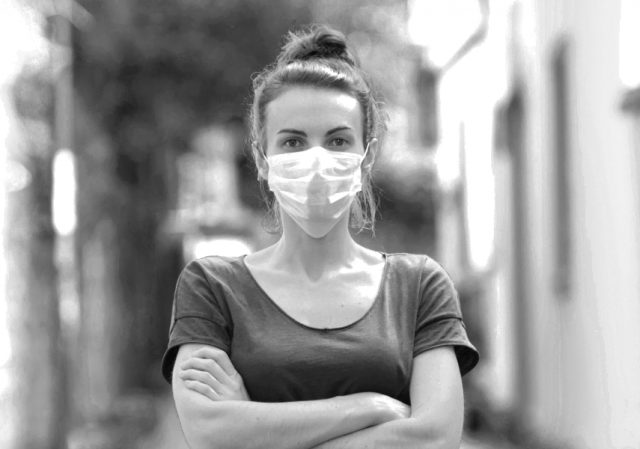 How masks are being used for social justice

Adjusting to wearing a mask in public spaces has been a strange change in behavior for us all. I noticed quickly how jarring it felt for me, and still does, to see friends and loved ones with mouths covered. Mask-wearing has also stirred a great deal of controversy among people about individual rights, while for others it has created a sense of personal safety against an unseen threat. Even more curious have been the unexpected ways masks have played a part in a year full of activism.

A striking example is the activism of professional tennis player Naomi Osaka. A Japanese, Haitian who was raised in the United States, Osaka is no stranger to micro-aggressions about her Blackness and used downtime during the pandemic to participate in Black Lives Matter protests. She took her mask and turned it into a tool for activism in amplifying the murder and injustice surrounding the cases of Jacob Blake, Breonna Taylor, George Floyd and Ahmed Aubrey — in addition to speaking openly during interviews about the importance of racist violence.

During the pandemic, there has also been a rise in domestic abuse. A courageous Egyptian activist, Hadia Abdel Fattah, decided to explore how masks can be a vehicle for bringing awareness to gender-based violence in her community. Sensing that masks will become a more permanent part of our culture, she created “feminist masks” that have messaging that amplifies women’s rights and brings public awareness to an issue that’s traditionally hidden from view.

In Yemen, another initiative is helping women become empowered as entrepreneurs through the creation of masks. A program called Safe Spaces, which runs in several countries around the world and is funded by the United Nations Population Fund, supports women seeking support after leaving arranged marriages, surviving violence and economic instability. The program has used the demand for masks to train several women to sew, and supplied them with tools, they need to set up businesses to earn an income. The results have allowed women to gain confidence, economic independence and find community after surviving difficult situations.

These stories and the impact of masks on our society are a strong reminder to us all about the important issues that face women around the world. Whether it’s writing messaging directly on the mask, or finding a way to empower women to gain economic independence and dignity, what’s clear is that we still have a lot of work to do. Masks are likely here to say, and instead of quieting women’s voices, it seems that they are raising them and bringing social justice to a new platform.